It’s about midnight, I’m writing this in wordpad right now because our internet is all messed up and I’m too cheap to invest in microsoft office so I am using wordpad. Obviously, since you are reading this, we got the internet figured out so I could paste and post…woot woot.

I’m holding it in my hand – a proposal to do a piece of work I believe would truly be an awesome research venture and naively I forget, of course, that I’m not the only one that thinks of these things. Having been scooped several times now in what is actually still considered an ‘early’ career, I should know well that what I think is cool…well others think it’s cool too. Enter http://phys.org seriously – f%@&ing bane to my existence. “Researchers have just discovered…” – I toss the proposal aside, seriously – words that are going to be on my tombstone. “Researchers have just discovered…” Novelty erased, pass Go, do not collect $200, find a new angle or just start again.

when life follows you

Who the hell voluntarily goes out at night looking for alligators? This girl. Well, this girl along with 15 other students and full disclosure they were Caimans – so smaller, but still. 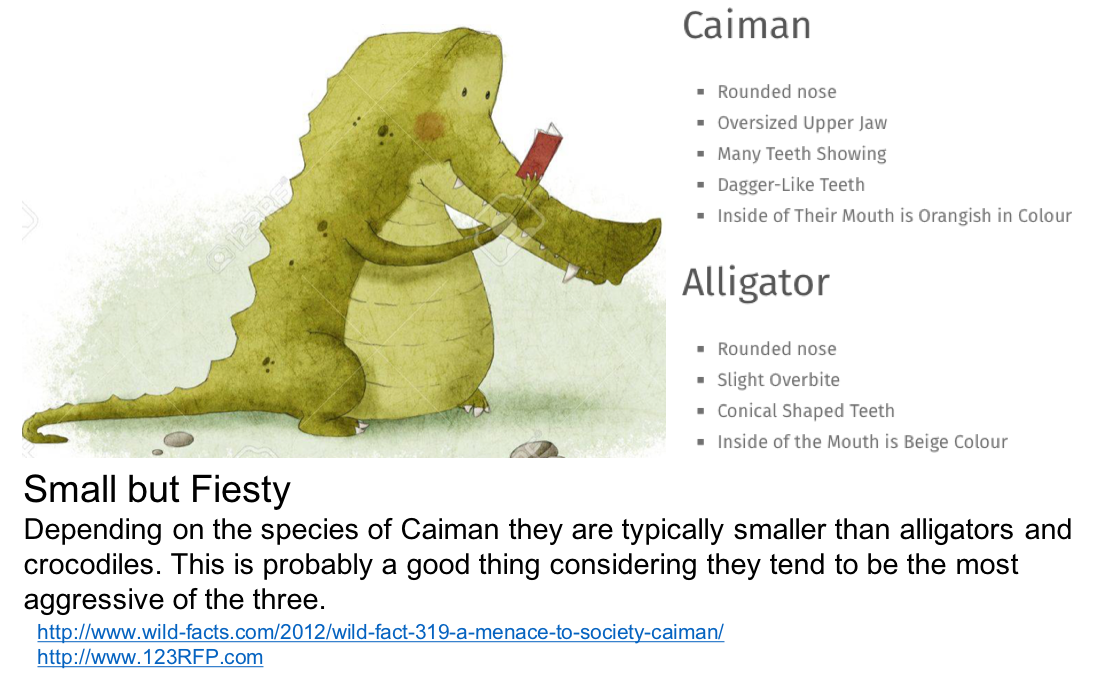 I was 21, exploring Ecuador and our guides took us out in boats at night to find Caimans.

“Holding on to anger is like grasping a hot coal with the intent of throwing it at someone else; you are the one who gets burned.”

I’m not an ‘angry’ person. Ask just about anyone that knows me or has known me for any extended period of time and they’ll probably say I’m pretty easy going. I usually care more about how I am making others feel and that trumps how they are making me feel. Sure I get hurt, annoyed or pist like the next person but then time goes by and it’s supposed to go away. Well, while it doesn’t consume my days and nights (usually), it never goes away. I’m still pist about stuff from elementary school – yes, elementary school. From about the 4th grade through 8th grade I was a very angry, depressed, rather morbid child and it manifested in creative ways at home and in school it did not lend itself to making friends. I was made fun of, I was bullied, I was ostracized…the kids pretty much hated me and at  the time I had no idea why.  I didn’t think  I was such a terrible person, but y’know schoolyard politics dictate who the misfits are. Which is why I am forever grateful my best friend (of 30+ years now!) stuck it out with me.

Because I was such a little shit as a child, when we moved to Hawaii and I got the chance to ‘start over’ in  high school, I made a concerted effort to remake myself and suck less as a human being. To a large degree it worked and my inner anger dissipated. Being in a stable location for all of high school helped. Going to church helped and aside from nearly getting my ass kicked freshman year of high school – I was able to make an amazing group of friends, hopefully, many of whom I’ll see this summer at our 20 year high school reunion.

When I got to college I saw kids from elementary school…they were going to the same college…they were in MY dorm – karma!? We were civil, had our own circles, wasn’t a big deal – but on seeing them, the anger came back. You think you have something resolved, you’ve moved on with your life and low and behold…

“Mother! f**@ss chomping monkey vomit son of a heartless goat sh***bag gahhhhhh…i hate you…” – No not a stream of consciousness, I think at some point this sentence actually came out of my mouth.